Hello my bucket list friends! Last night I went to a very awesome concert! Most of you probably know that I’m a huge Alice Cooper fan and I like to go see his concerts every chance I get.  Alice Cooper is in a band called the Hollywood Vampires  and they are on tour right now .I was very excited  when I found out they would be coming close to me but then I discovered that I would not be able to go to their concert that day . I thought that I would not be able to go at all but my awesome mom said that she would take me to another show that they were having a hundred miles away! I was very happy that I would still get to go. The concert was last night and I can’t stop thinking about it! The show was just simply amazing, I had so much fun dancing and singing along. I was also able to walk up close to the stage it was so awesome being that close to Alice Cooper! I haven’t been that close to him since I went to his show in 2009. I also got a VIP ticket so I got some fun souvenirs.  It was overall an amazing night and I’m so glad I got to go to one of the best concerts that I have ever seen! Here are some of the pictures from the concert ! 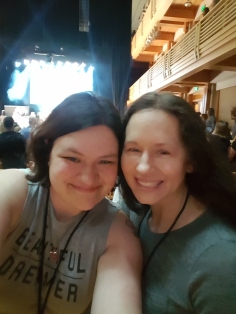 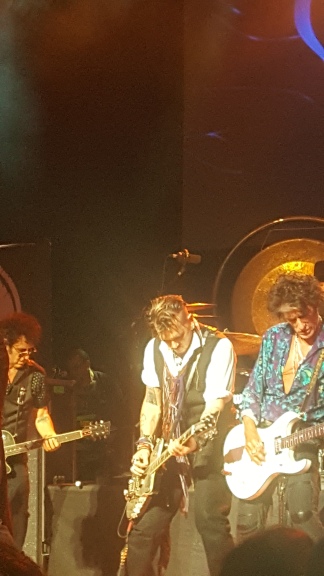 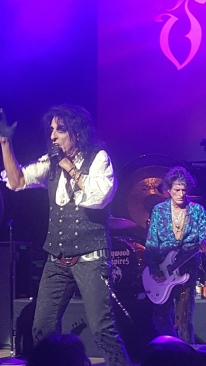 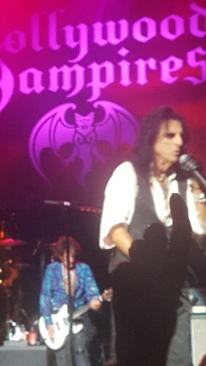 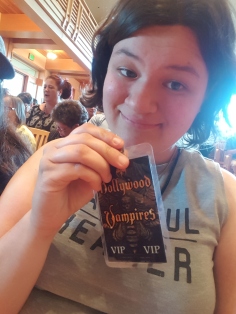 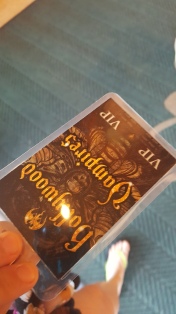 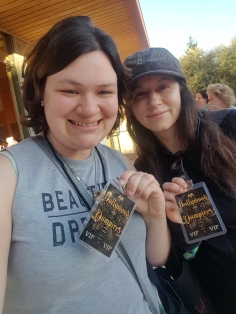 One thought on “The Hollywood vampires concert”